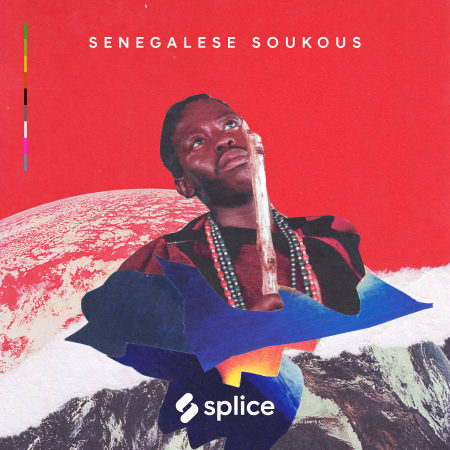 Soukous is a style of African popular music characterized by syncopated rhythms and intricate contrasting guitar melodies. It originated in the Democratic Republic of Congo, known as Zaire in the 1970s when the genre emerged and made its way through both Africa and France.

Although Soukous did not originate in Senegal, many Congolese musicians resided there, starting soukous bands and having a great influence on local music. Pape Armand Boye produced this pack, which was recorded at his Laboutique Studios in Dakar with some of the best soukous musicians living in the region.

Soukous is dance music. It’s happy, it’s a celebration of life. It’s similar to rumba but with a higher tempo and longer dance sequences. In this pack, you’ll find Congolese percussion loops, full beat loops, electric bass, guitar, piano, vocal phrases, and more. We hope these soukous sounds add some cheer to your next production.

Splice Sessions elevates and pays tribute to the creators, cultures, and instruments from around the world that have influenced modern music while providing unprecedented access to unique sounds.