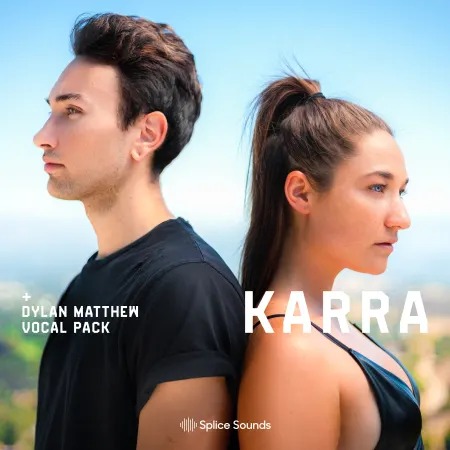 Dylan’s tone is very distinct with richness and a dynamic grit, yet still has a pleasant undertone throughout. He captures emotions in such a way that takes you there mentally, which is why I believe his music translates so nicely to the listener. When I hear his voice I’m overwhelmed with a refreshing sense of excitement because of how captivating his vocals are, and I can assure you that many others agree!

Being so young and already making a name for himself in the industry, I knew he was serious and passionate about his work, which are the two most important characteristics when it comes to stepping into a collaborative project of this nature. I knew after five minutes of talking with him in person that we could not only make waves within the Splice community, but in the music industry as a whole. The synergy we have while in the studio is a force that will reach great lengths, and this is just the beginning!