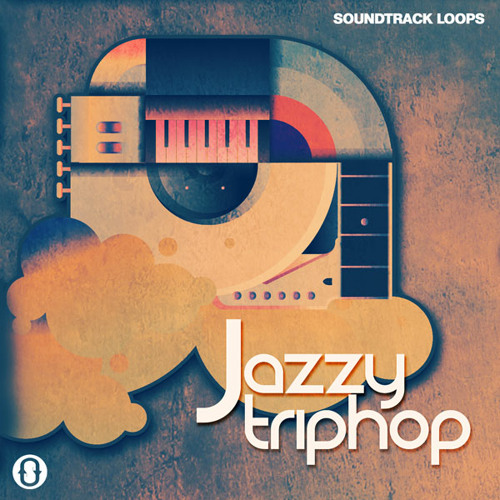 Minimal jazz voicings that lean toward the exotic, hints of dub, tableisms, echoing textures—they’re all here. The cool thing is that all the bases are covered. You’ll find tight, deeply saturated mid-tempo grooves, thick basses, all the right synth textures—everything you need to make complete tracks, and the way these loops are produced, you can stack just a few and get full-flavored analog goodness effortlessly. While the classic trip hop period authenticity is obvious and spot-on, shades of the modern shine through (the lightest of shades, actually), bringing to mind the distant happy haze of vaporwave and it’s quasi-nostalgic, slowed-down pace that today is seeping into contemporary pop music all over the place. Belibat demonstrates here in 105 loops and 28 one shots that these worlds work ideally together. Jazzy Trip Hop is an update on the art form, and this is perfect because trip hop is a timeless genre with roots that continue to flourish in both experimental and commercial music.

As standard practice for all loops created by the Soundtrack Loops team, Key and BPM are tagged in both metadata and file names.