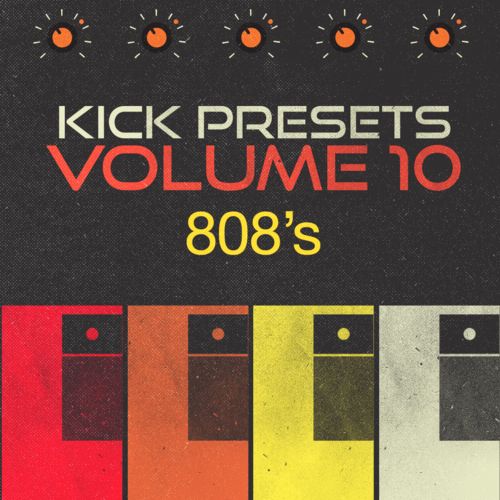 The world’s best drum synthesiser now has 80 presets showcasing the world’s best kick drum – the mighty 808. Originally released 40 years ago, the 808 is probably more popular today than it ever has been. From defining the trap genre to providing the backbone of every global pop hit in the charts today. We are super excited to bring you this massive and totally customisable pack so you can get the best sounding 808s in your tracks, quickly. We have programmed enormous phat bass presets in Kick 2, utilised the new tape saturation effect and dropped top kicks that you can easily layer up with the 808s to make those beats hit hard. With 80 presets, 33 custom clicks and a bonus of 10 Sub Drops, this pack will define your sound.