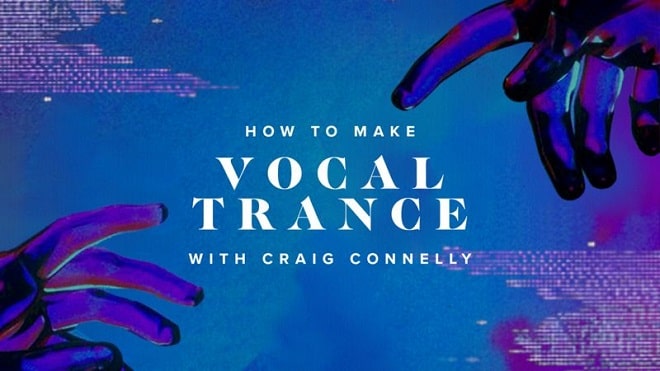 No stone is left unturned here as we go into every detail of the process creating a hit record from building a demo for the vocalist to work from and discussing the business side of things to building the final fine-tuned track along with processing and then mixing and mastering so it’s ready to be played out.

Created in Pro Tools the methods Craig shows us are transferable across every DAW. The sheer amount of pro tips and tricks included in this course are mind-blowing as Craig shares every detail in easy-to-follow steps as to how he gets his signature sound.

And if a 12 hour course isn’t big enough for you, there’s more..

We’ve teamed up with Craig’s label to host an exclusive remix contest as well!

FINDING A VOCALIST AND VOCAL DEVELOPMENT

CONVERTING THE DEMO INTO A FULL TRACK