Samplecraze Automation Lanes What Are They & How To Use Them TUTORIAL 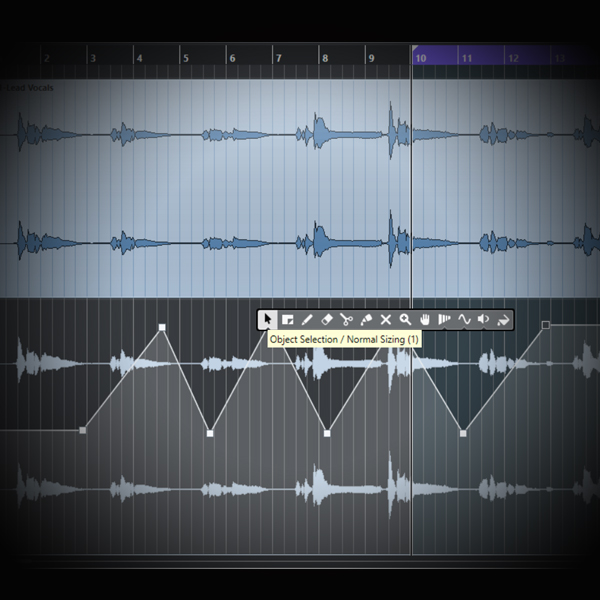 Samplecraze Automation Lanes What Are They & How To Use Them TUTORIAL

Automation
Let me give you a simple example and one that is the most common form of automation – Volume Automation. Within your DAW you will have what are referred to as Automation Lanes. These lanes are specific for conducting automated edits over the timeline of the mix. Using volume as our example we know that most vocals will need to have their volume adjusted over the course of a mix and in the old hardware console days of mixing we used to have to ‘ride the fader’ manually. Riding the fader simply meant that you grabbed the channel fader on the mixer and while the song was playing you moved the fader to make volume changes to that channel in real-time. We don’t need to ride the fader anymore. We can now automate that function using automation lanes in the DAW.

The process is actually quite intuitive and DAW manufacturers have created lots of tools to help us to draw or write in automation data on the dedicated automation lanes. You can also automate without having to draw in any data. You can, in the case of volume automation, grab the channel fader and record the fader movement and have it trigger on playback.

And it doesn’t end there: you can automate just about any parameter in your DAW and that includes plugin parameters. You can automate pans throughout the mix, filter cut-off on a filter plugin, alter the reverb feedback, assign new delay values to a delay plugin and so on, and you can do that manually and in real-time.

DAW used in this video:

Topics covered in this video are: