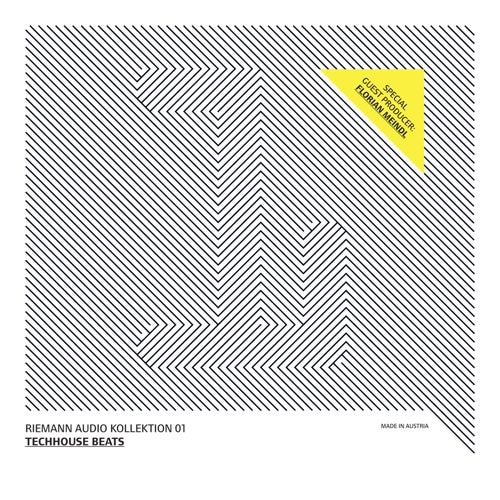 A new concept in sample collections begins with this inspiring compilation of deep minimal and pared-down tech-house loops.

To complement the sounds – which are all tempo-labeled – you get a choice cut of drum hits, and an additional collection of kicks, hats and claps, subdivided into ‘transients’, ‘character’ and ‘low end’ folders for ultimate beat-making control.

A folder of 18 throbbing basslines adds a melodic flavour to the collection.

As if this wasn’t enough, each RIEMANN release showcases new royalty-free loops from an established producer who has already made his mark on the scene.

If you’re after beats, drum sounds or percussive fx loops for minimal and tech house check the demos. Highly recommended.

What these DJs are saying:

“A stunning, phat sample pack with no filler.”

“This Riemann collection is a winner! Florian Meindl’s guest samples are a gem for all producers. You won’t be disappointed!”

*Other Genres that this package may be useful in: