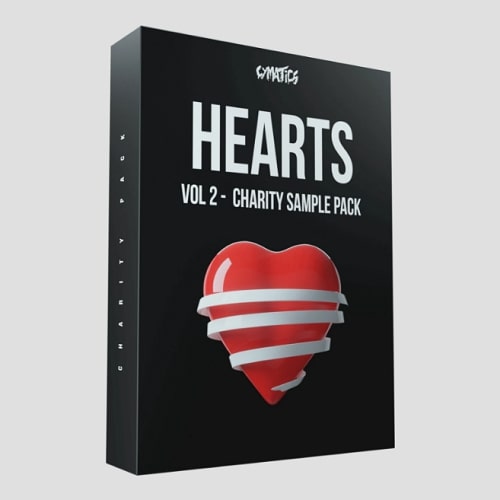 In the wake of the tragic murder of George Floyd, an innocent black man who was brutally killed in broad daylight by a group of Minneapolis police officers…

Protests have sparked across the world in the wake of this tragedy, to demand a change in a system of inequalities that have been terrorizing people of color for hundreds of years.

We wanted to try and help in any way possible, so we decided to release another charity sample pack to raise money and awareness for this cause.

Our goal is to raise $100,000 for the Black Lives Matter movement, to spread awareness against the corrupt actions of the justice system nationwide.