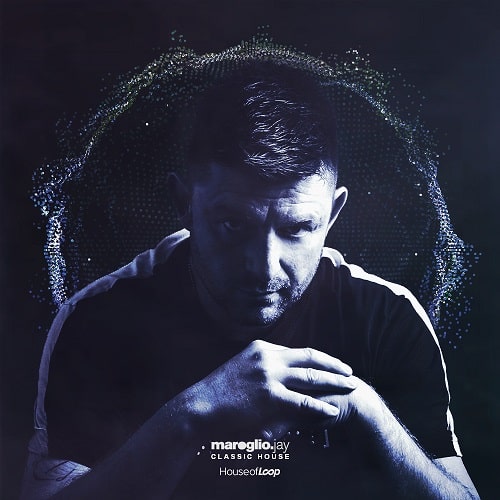 Giovanni Maroglio, better known as Maroglio.Jay, is the mastermind behind this fantastic sample pack, which is based on some of the most iconic and distinctive sounds of Classic-house with influence by Tech House. As a powerhouse DJ and producer, Giovanni had the chance to produce for labels such as Flashmob, as well as Huma Iron Records, Paul Boutique, and Shaman. It is safe to say that he knows a thing or two about layering and creating quality sounds. This sample pack is a deep dive into his bag of tricks, providing some traditional sounds, as well as some experimental tones. Whether you are looking for great drum loops or bass patterns, this pack has got you covered. This particular sample pack also features a selection of EFX to augment your productions and take your sound to the next level.