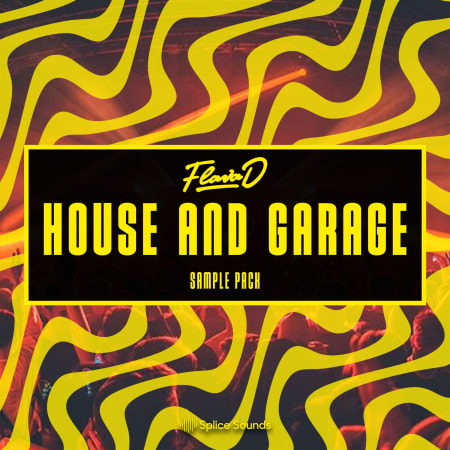 Flava D is one of the British dance music scene’s most versatile producers and DJs, effortlessly switching between styles such as grime, bassline house, UK garage, and R&B. She grew up listening to pirate radio and began producing music as a teenager. She first gained recognition as a grime producer around the beginning of the 2010s, working with MCs such as Wiley, Ghetts Maxsta, and others. Eventually, she began digitally releasing original UK garage tracks and remixes of hits by SWV, Aaliyah, and Disclosure. She’s released tracks on the Butterz record label and is currently signed to Hospital Records. She’s also one-third of the UK garage act TQD, alongside fellow producers Royal-T and DJ Q.

Exclusive sample packs and producer collections available through the Splice Sounds platform. Not just a tool for discovering third-party samples anymore, Splice is proud to offer some of the world’s most unique audio libraries to Sounds subscribers. Each month, we will be working closely with new artists to provide fresh content just for you.