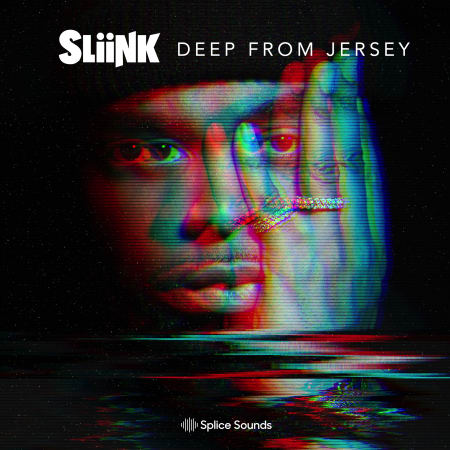 Sliink is a producer and DJ who has come far from his days playing shows in Newark’s DIY party scene, having since performed across cultural hotspots in Europe spanning Paris, London, and Milan. That said, the OWSLA-signee hasn’t forgotten his roots – rather, he introduces Jersey Club influences to a larger audience with every release. Sliink also brings this distinctive sound to his sample pack, which features crunchy drums, smooth tonal loops, unapologetic vocals, and more.