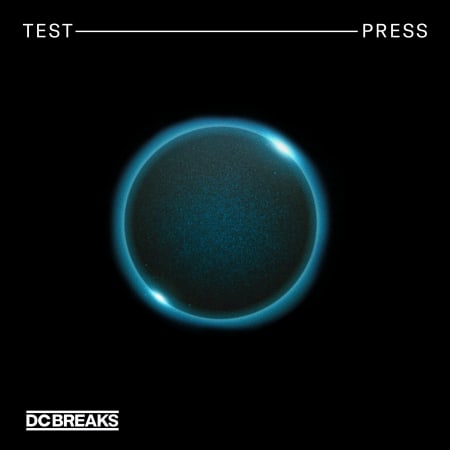 Drum & Bass duo DC Breaks have made their way onto the most comprehensive range of playlists. Their hardcore club cuts destroy dancefloors globally and receive regular support by DJ Friction and Andy C. On the other hand, their songs’ Faithless’, ‘Breathe’ and ‘No One Like You’, have plastered them all over worldwide radio.

In their 15th year, DC Breaks have released their latest album project titled “DCXV” which includes lots of fresh new music, VIPs, previously unreleased material, and remixes from some of the hottest acts in Drum & Bass right now.