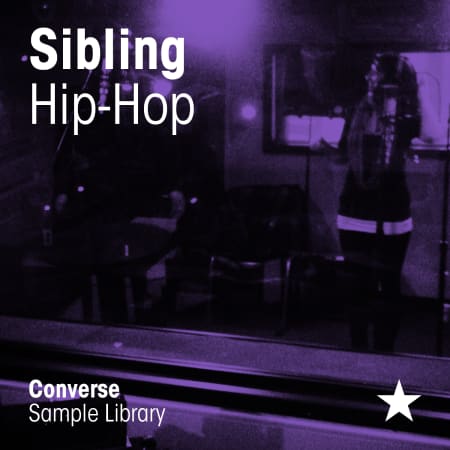 Brooklyn based party band Sibling came to Rubber Tracks Studio B and jammed out a Hip-Hop groove.

Formed in the Spring of 2012, Sibling fuses the raw, visceral beats of hip hop and the spontaneous, free-spirited lines of jazz and blues. The result is an original and distinct sound of thought provoking lyrics and infectious, body-rocking grooves – a sound which has been described as “Frighteningly ambitious”. The Brooklyn based band has incited the crowds at numerous NYC venues including The Shapeshifter Lab, The Bitter End, Fontana’s, Somethin’ Jazz, The Shrine Bar, Goodbye Blue Monday, NuBlu, Ella Lounge, The Paperbox and The Jersey Shore Festival. They have opened for high profile headliners such as Styles P and have been featured on the “Underground Hip Hop Blog”. Sibling is quickly carving out a name for itself in the NYC indie music scene.