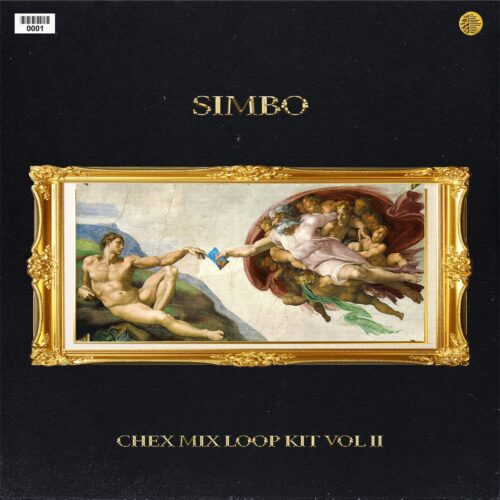 With the Second installment of Chex Mix Loops series, UNCLE DRIP has Blessed the Street with a compilation of 25 samples

Chex Mix Loop Kit Vol 2 has been influenced by Electronic, Afro, Rnb, and Trap. With this kit, you don’t have to spend hours making a melody. We tracked out the samples giving you more creative control. We also spent 1000 of hours learning music theory and also learned from well-known loop makers to make your workflow faster.

This loop kit has been used by Grammy Nominated/Award Producers and also been placed with many artists.